Widely considered the greatest wristwatch ever made by any manufacturer, the Patek Philippe perpetual calendar chronograph - particularly the first two references 1518 and 2499 - is the dream target of every serious collector and cognoscenti. Debuting in 1941, reference 1518 marked the birth of the legendary lineage. It was the world’s first wristwatch incorporating a full perpetual calendar and chronograph. The movement was based on a Patek-modified Valjoux 23 chronograph caliber with perpetual calendar module developed by famed complications specialist Victorin Piguet. Hand finished to incredible standards, the caliber surprised with details such as capped column wheel, a feature since found on all Patek Philippe chronograph movements. The cases were made by Vichet and measured 35mm, with gently sloped lugs harmoniously integrated into the cases, reflecting the aesthetics of the period. The dials, perfectly designed and proportioned, are works of art, with fully hand engraved hard enamel scales and signatures. A total of 281 examples were produced from 1941 to 1954, the majority of which were in yellow gold, approximately 20% in pink gold, and 4 examples known to date in stainless steel. High quality, original condition examples of this reference are particularly difficult to find. Reference 2499 was the successor of the 1518. First produced in the early 1950’s, the earliest examples were made concurrently with the last 1518s. Using the same Valjoux-based caliber, the 2499 carried a larger, more voluptuous case measuring about 37mm, with prominently fluted lugs. The first series of the reference inherited the square pushers from the 1518. Cases of early first series 2499s were manufactured by Vichet, characterized by their elongated lugs. Midway through production of the first series, Patek Philippe quickly switched to Wenger as the case supplier for the reference: the cases are now thicker, with shorter, more curved lugs, and rounded case backs. The aesthetically perfect dials of the 1518 carried over to early first series 2499s. Soon, however, the outer circle surrounding the date ring at 6:00 was omitted and these dials were found on late first series and all second series 2499s, the latter of which now sport round chronograph push buttons. Dials on the third series became even simpler, without outer tachymeter scales. In the late 1970’s, Patek Philippe introduced a touch of modernity by adding sapphire crystal to the fourth series of the reference, known as 2499/100. Starting with the fourth series, the dials are no longer engraved and enameled, but instead simply printed, no doubt a cost saving measure. 349 examples of ref. 2499, all series combined, were produced, with the majority falling into the third and fourth series. Most examples of the reference were made in yellow gold, with fewer than 10% made in pink gold. Two platinum 2499/100s were made at the end of the reference’s production in 1985 by special order of Philippe Stern, then-president of the company. Reference 3970, introduced in 1986, was the signature flagship model under the reign of the legendary Philipe Stern, who reigned Patek Philippe from 1979 to 2009. The case retained the characteristic of the 2499, but is now 1mm smaller at 36.4mm. More importantly, Patek Philippe decided to use Lemania 2310 as the base caliber for the reference. The ebauche was heavily modified and hand finished to Geneva Seal standards. The dial layout is perfectly proportioned, notably with leap year and 24-hour indications added for the first time. Modern yet oozing blue-blooded Patek DNA from all angles, it became an instant classic with serious collectors as complicated mechanical watches witnessed a renaissance starting in the 1980’s. The most collectible examples of the reference are the first and second series, which numbered far fewer than the third series. First series consisted of the first 100 examples, subtly identifiable by their two tone dials and snap backs. Second series watches were updated with screw-down case backs for the sake of water resistance, but retained wonderful first series details such as applied baton indices on the dials and leaf hands. A rare variant made sporadically alongside first and second series 3970 was the reference 3971, which was equipped with a sapphire crystal case back. Production of the second series ended in 1990/1991 as Patek introduced an updated dial and now offered both a sapphire crystal case back and an interchangeable solid back on every watch. Dials of the third series have long pointed indices and sword shaped hands, giving the watch a more modern appearance. Day-of-the-week and month discs now display larger prints. Production of the third series lasted until the reference’s discontinuation in 2004. The reference was made in all four precious metals: yellow gold, pink gold, white gold, and platinum. The first and second series, including the rare 3971, were made predominantly in yellow gold. Starting from the early 1990’s with the third series, pink, white gold, and platinum were gradually made in larger numbers. It is estimated that a few thousand examples of this reference were produced, all variants and series combined. The rare reference 5020, basically the same caliber housed in an odd TV-shaped case, was made for some years during the 1990’s. The unpopularity of the case shape resulted in its quick discontinuation. An estimated 300 examples were made. Reference 5970, introduced in 2004, saw Patek Philippe giving in to modern tastes for bigger cases. Housing the same Lemania-based caliber as the 3970, the case was enlarged to 40mm. To fill in the extra space, tachymeter scale was added on the circumference of the dial, likely as an homage to the 1518 and first series 2499. Classic fluting gave way to more angular, tapering lugs, and square chronograph pushers were reintroduced. White gold, pink gold, yellow gold, and platinum were made sequentially until 2011. Some of the 3970’s purity was lost in the 5970, but the latter was hugely popular with collectors due to the contemporary size and still-classic appearance. Reference 5270, debuting in 2011, marked the end of outsourced calibers. The base movement is now entirely in-house, and the Geneva Seal that defined Patek Philippe’s fine movement finishing for decades was replaced by the “Patek Philippe Seal,” a marketing ploy that has yet to resonate with collectors. The case retains the styling of the 5970 but is enlarged yet further to 41mm. Moreover, much of the symmetry and harmony that defined the Patek Philippe perpetual calendar chronograph since the 1940’s is lost in the dial layout of the 5270, perhaps reflecting the difference in tastes and priorities between Philippe and Thierry Stern, then and now presidents of the company. In terms of aesthetics, rarity, historical importance, and sheer craft, there is no greater wristwatch than the Patek Philippe reference 1518. The ultimate quest for every serious collector is finding a high quality example in a rare configuration. Most of the surviving specimen have had their cases polished and dials cleaned or restored, to different degrees. True education for the connoisseur lies in learning how to distinguish good quality (meaning high originality) from bad. It is the author’s firm belief that “quality premium” - the price difference between high quality and low quality examples - will get even larger in the foreseeable future, making the hunt for the best examples a great challenge in the years to come. 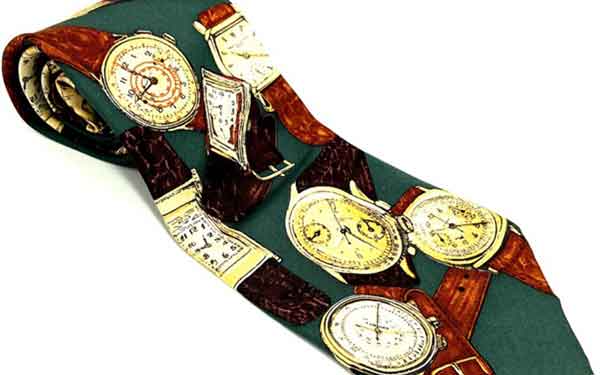 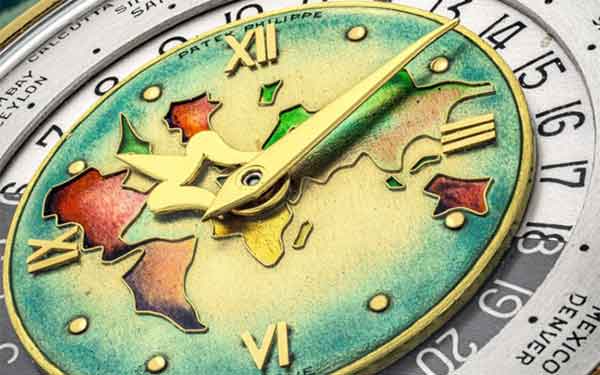 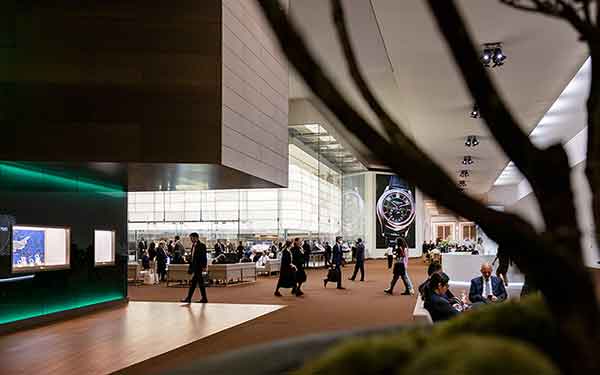 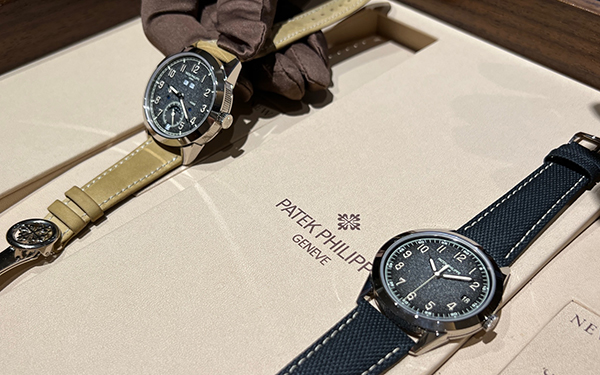 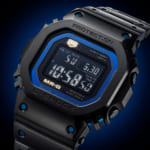 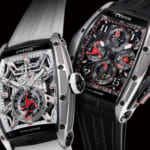 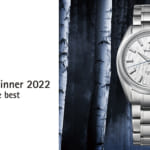 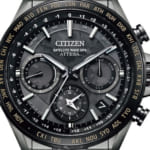